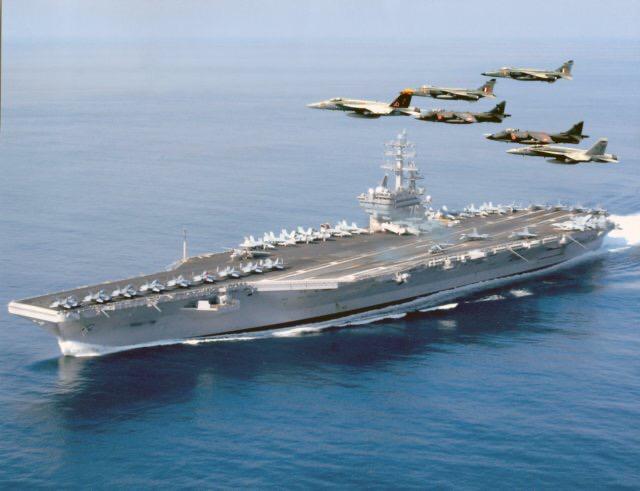 Naval training in the Andaman and Nicobar Islands

The strategic Andaman and Nicobar Command is made up of three armies. Rear Admiral Sanjay Vatsyayan led a military exercise in which Indian warships lined up near the Straits of Malacca. The U.S. warships USS Nimitz and USS Ronald Reagan conducted military exercises in the South China Sea yesterday.