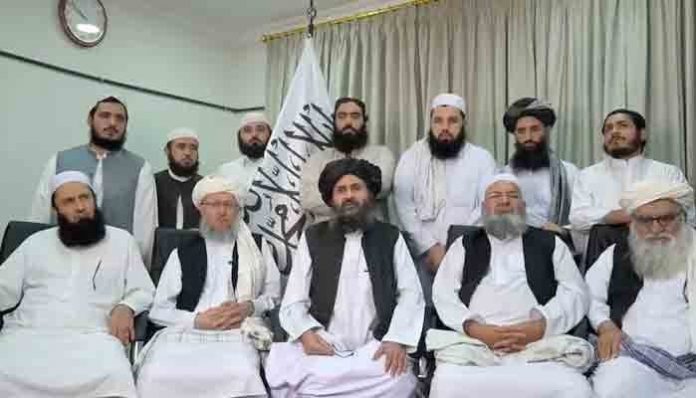 Kabul: The Taliban has announced an interim government in Afghanistan amid a power struggle. Mulla Mohammad Hassan Akhund will be the caretaker Prime Minister of the Islamic Emirate of Afghanistan. Taliban co-founder Abdul Ghani Baradar will be the first deputy prime minister and Maulvi Hanafi the second deputy prime minister. Taliban spokesman Sabihullah Mujahid made the announcement at a news conference in Kabul.

Interim Home Minister Sirajuddin Haqqani is the leader of the Haqqani network, which operates along the Pakistan border and is on the US terror list. This could further complicate the Taliban’s relationship with the United States. Mullah Yakub, the son of former Taliban leader Mullah Mohammad Omar, is the acting defense minister.

Sabihullah, who is also the Minister of State for Communications, said that he wanted good relations with all the countries of the world and that the cabinet would include eminent personalities with diverse characteristics and backgrounds. But women are not allowed to participate in the cabinet.