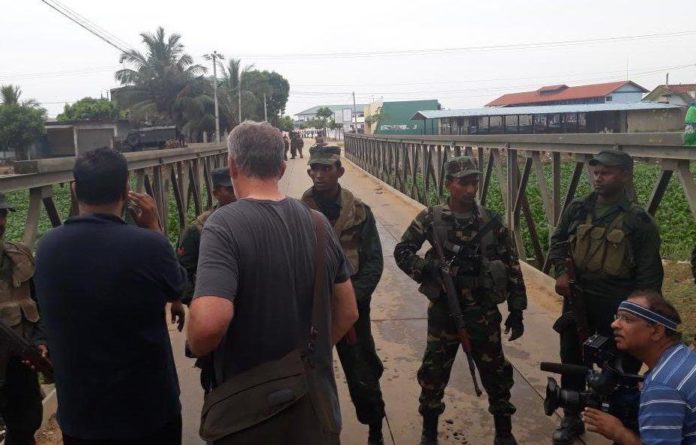 Colombo: At least 15 people killed in a suicide bomb blast in Sri Lanka, while police held a search in the area for the suspects.

The police were on a search for the terror’s that launched blasts on Easter Day. At least 15 people, including six children, were killed in the attack. Three women and six children were killed when a suicide bomber exploded. The incident occurred on Friday night in the country’s eastern city of Kalumunai.