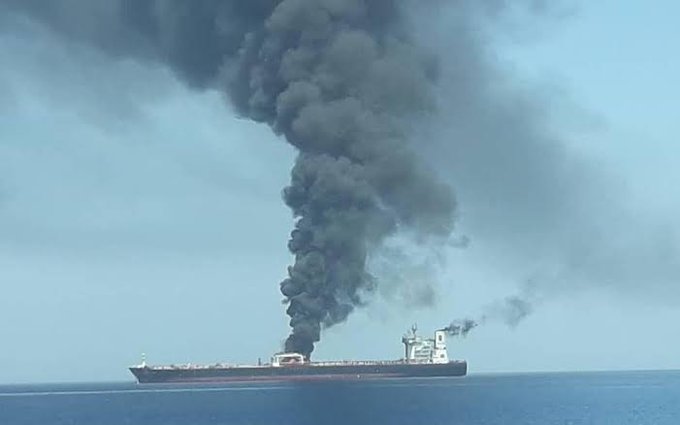 On the Gulf Coast, oil ships were again attacked

London: The oil ships attacked in Gulf Coast again. This time around the Gulf Coast of Oman has been attacked. Taiwan and Norway tankers were attacked. The US and Britain have confirmed the attack. The US Fifth Fleet informed the outside world that they had received help requests from the two ships. The incident occurred at 6.12 am and 7 local times. There are ships of the US Navy in the region. Employees escaped from the two ships. It has been informed that no significant damage to ships has occurred. The primordial conclusion is that the torpedo attack is done.

Facebook
Twitter
Pinterest
WhatsApp
Previous articleUnda Movie Review : A watchable movie into the life of policemen
Next articleSea wreak havoc; 734 shifted to the camps in Thrissur