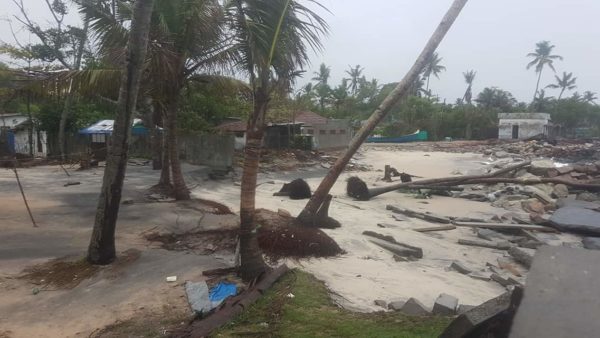 Sea wreak havoc; 734 shifted to the camps in Thrissur

Strong erosion continues in Alappuzha district. So far 86 houses were damaged and five were completely destroyed. The tide is strengthened on the banks of Cherthala.

Three camps were opened in Thrissur, Kodungallur, and Chavakkad. 734 people were shifted to here.