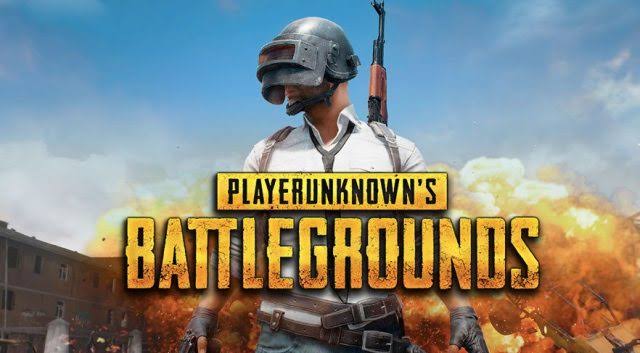 Kabul: TikTok and Pubg are about to be banned in Afghanistan. News agency ANI reports that the Taliban regime plans to ban both apps in the country within three months. The Taliban has directed the country’s telecommunications and internet service providers to comply with the guidelines within a specified time frame.

Taliban spokesperson Inamulla Samangani said that the ban of Tik Tok and PUBG is necessary in the country. Apps are being banned because they are misleading the youth of Afghanistan.