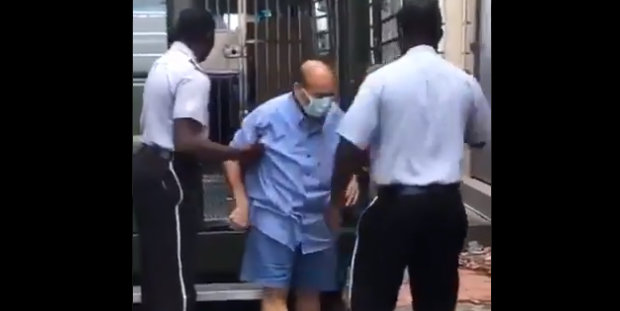 Mehul Choksi remanded in police custody. Dominica magistrate court orders transfer of Choksi from police custody to jail. His lawyer Vijay Agarwal said Choksi would remain in the hospital for the time being due to ill health.

Choksi, meanwhile, was earlier denied bail by a Dominican court. He was later transferred to jail. In the new situation, the agencies, including the CBI, are preparing to intensify their efforts to bring Choksi to India.