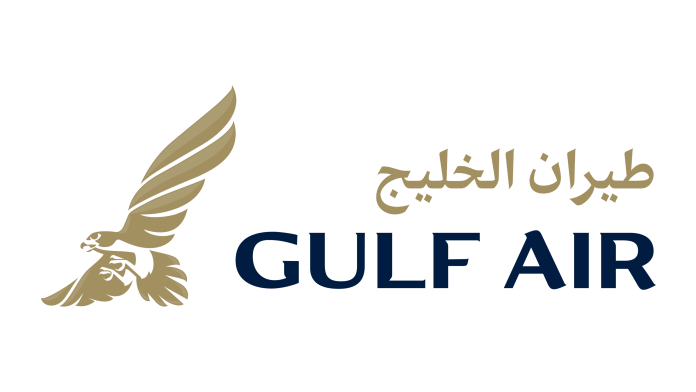 Dammam:  Gulf Airlines hits back at ex-pats. With the return of the airline to its old level, more regulations have been put in place.

Gulf Airlines has reportedly tightened its baggage allowance by lowering the free baggage limit and charging extra for multiple bags and limiting hand luggage to one.

These concessions are being made to cope with rising fuel prices. Some airlines, which used to offer 30 kg free luggage in economy class, have now reduced it to 25 kg. Different packages are now being offered, including luggage, with and without luggage.

At the same time, some airlines on UAE routes charge more than 15-20 dirhams (Rs. 311-414) for each extra bag if there is more than the allotted limit. Thus, in the past, laptops and other personal items were allowed in addition to hand luggage, but now it is strictly advised not to weigh more than 7 kg, including duty-free items.

Even a kilo will cost extra. Budget airlines have also tightened the rules, but some even allow extra luggage at a cheaper rate when picking up a ticket.

At the same time, some airlines are offering facilities for booking multiple seats (double seat, triple seat) and carrying an additional 10 kg of luggage. These will be cheaper than the airport fare and will also avoid the airport charge.