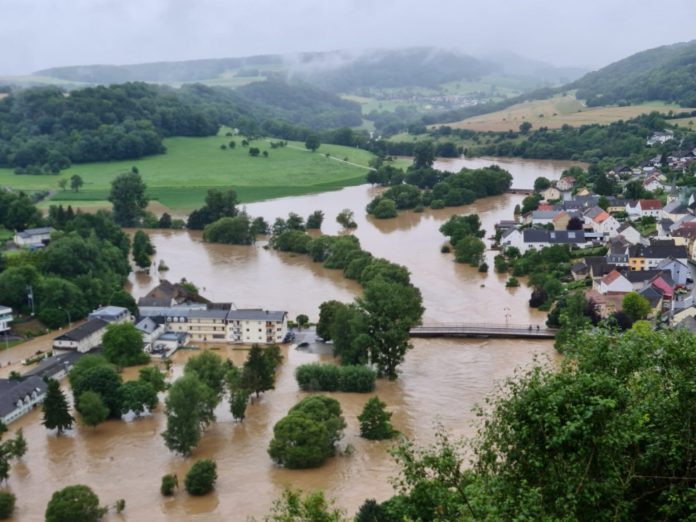 Floods in Europe; The death toll has crossed 200

Extreme levels of flood danger were announced in at least 200 places in Europe. The death toll from the worst-hit Germany has risen to 169. Governments are worried that thousands of people went missing. At least 121 people have been confirmed dead in the German state of Reykjavk.

Extreme levels of flood danger were announced in Luxembourg and Switzerland today. It is the largest flood in Europe in 200 years. The highest death toll was in the German state of Rhineland. Sixty people lost their lives here, including nine in a house where dissidents were housed. At least 43 people have been killed in North-Rhine state.

There is no cure for rain in the Netherlands and Switzerland. World Climate Change spokeswoman said the floods were caused by heavy rains following climate change.

Beijing: At least 12 people have been killed in floods in central China. More than one lakh people were...
World News

Baghdad: At least 35 people have been killed in an ISIS suicide attack on a market in Baghdad, Iraq....
World News

Kabul: At least 950 Taliban militants have been killed in clashes between Afghan forces and the Taliban. Clashes have...
- Advertisment -