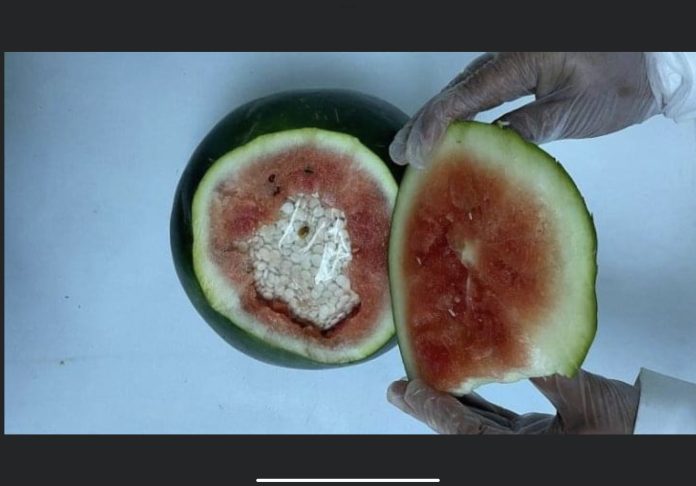 Attempt to smuggle drugs in watermelons; A group of five was arrested

Under the guise of exporting watermelons, 7,65,000 amphetamine tablets were tried to be smuggled. Authorities thwarted an attempt to smuggle drug pills inside watermelons. The accused were arrested and handed over to the public prosecution.

Facebook
Twitter
Pinterest
WhatsApp
Previous articleKSRTC single duty will be implemented from today
Next articleIan wreaks havoc in America; The death toll from the storm has risen to 42