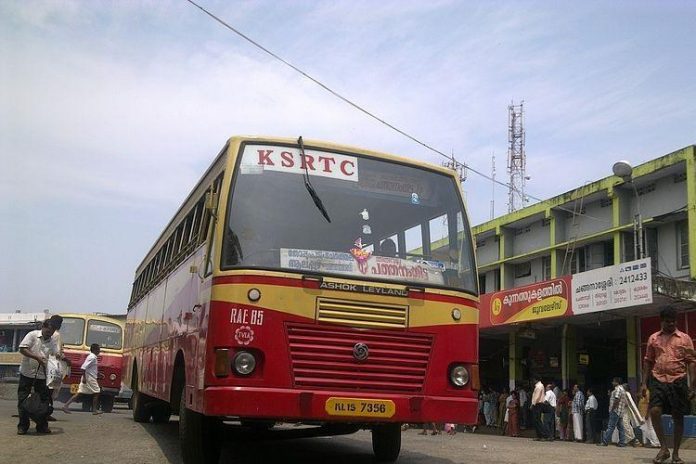 Thiruvananthapuram: KSRTC single duty will be effective from today. It was decided to implement single duty only at Parassala Depot today after hearing the opinion of labor organizations in the discussion held last day.

INTUC-led TDF called off strike against single duty. The strike was called off after the management agreed to look into the illegal duties.

It was earlier decided to implement it in 8 depots, but the decision was changed when the unions pointed out irregularities in the prepared schedules. The management said that for working hours exceeding 8 hours, up to two hours, double wages will be paid commensurate with basic pay and DA.

TDF, a pro-Congress organization, announced its strike that it would not accept the single duty reform implemented in KSRTC. The management had already prepared plans to deal with the strike. Minister Antony Raju warned that the employees should think about whether there will be work when they return after the strike.

The information of the drivers and conductors in the expired PSC rank list was also sought so that the services are not disrupted. Later, TDF announced that the strike was called off. The explanation is that the strike is called off due to the non-implementation of a 12-hour spread over single duty and the pending case in the High Court. Meanwhile, the management sent a letter to the finance department demanding Rs 50 crore for the salary for the month of September.