At least 10 people, including two pilots, have been killed after a plane crashed on an airstrip in South Sudan’s Jonglei province, the regional governor and the airline have said. Everyone on the commercial flight was on a return flight from the airstrip in Pierre to Juba on Tuesday afternoon.

It has not yet been able to give a specific death toll, with up to 24 people on board, the ministry said. Governor Dene Joachim Chagor said he was shocked to receive news of the South Sudan Supreme Airlines plane crash (HK-4274). He said a team would be sent there and more information would be provided after that. 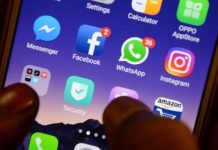 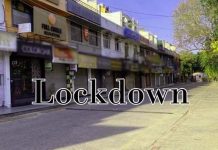 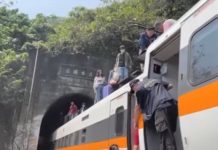 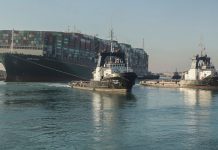 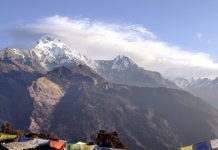 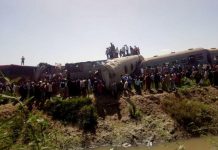