Yangon: A military plane has crashed in Myanmar, killing 12 people. Six of the dead were soldiers and six were Buddhist monks. The plane crashed near Mandalay in Myanmar this morning. The pilot and a passenger were injured in the crash. The plane was flying from the capital Naipida to the town of Pyin Oo LWIN when it crashed. The plane crashed around 8 am local time. The military-owned Myawadi Television reported that it was traveling at an altitude of 984 feet at the time of the accident.

The soldiers and monks who were to attend the ceremony at the monastery were killed. An investigation has been launched into the incident. Myanmar has been in turmoil for the past five years since Aung San Suu Kyi’s elected government was ousted in a military coup in February 2020. 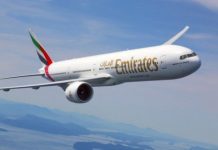 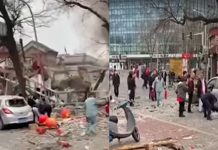 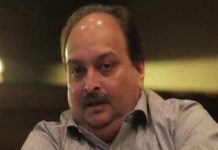 Mehul Choksi’s bail rejected; he Will remain in a Dominican prison 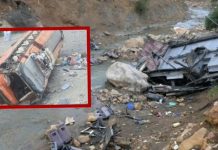 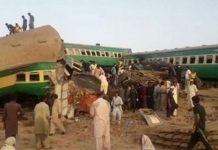