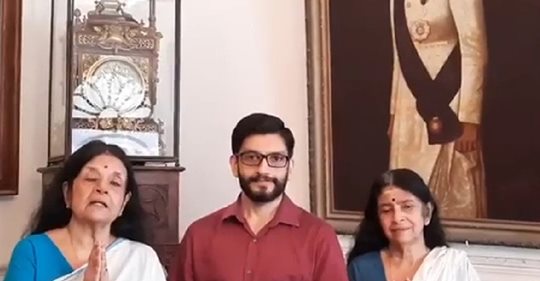 The royal family has a right to rule the Padmanabhaswamy temple; Supreme Court