South Indian actress Kajal Aggarwal is get married. The groom is Gautam Kichlu, a businessman. The wedding was held at the Taj Mahal Palace Hotel near the star’s house at Mumbai’s Church Gate. Kajal’s parents Suman and Vinay Aggarwal were under the strain of hosting the event. Kajal’s close friends Samantha and Tamanna were not present.

The actress got married after two days of marriage celebrations. Haldi celebrations and mehndi ceremonies went viral on social media. Kajal’s life partner is someone she has known since school days. 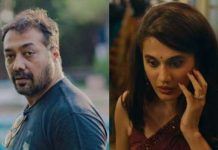 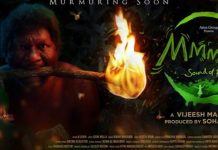 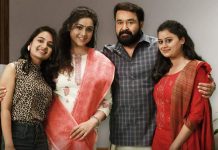 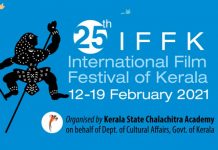 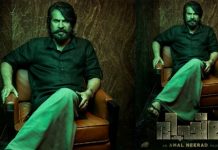