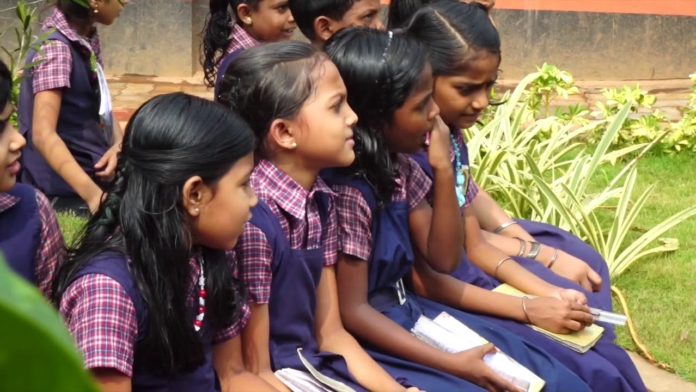 Thiruvananthapuram: Education Minister V Sivankutty said that a detailed report will be prepared as part of the opening of schools in the state. The minister said a meeting of teachers’ unions and political parties would be convened. It was also decided to hold consultations with the Transport, Public Works and Local Government Departments. The minister said he would seek the opinion of the public.

The minister was responding after a high-level meeting ahead of the opening of schools. He added that all concerns regarding children in primary classes would be removed and the final decision would be announced later. The meeting was attended by ministers and top officials of the education and health departments.

Facebook
Twitter
Pinterest
WhatsApp
Previous articleDoor to door Vaccination; The Central Government has issued guidelines
Next articleHealth Minister to update criteria for covid death; Benefit to all who qualify