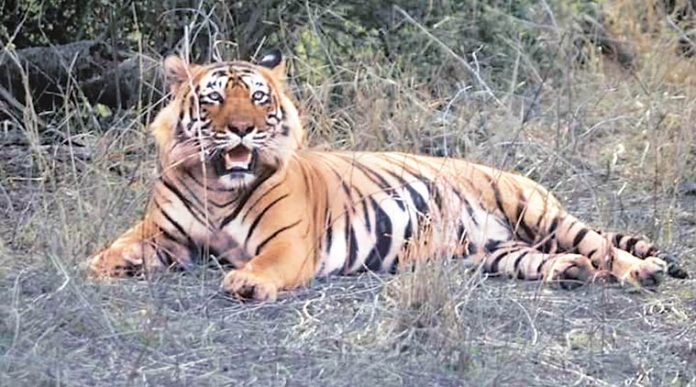 Wayanad: Tiger attack in Awayal and Kolagapara of Wayanad Meenangadi Panchayat. Seven sheep were killed. Protesting against the incident, the locals blocked Panamaram Benachi Road. The strike ended following a discussion led by the DFO.

In the past month, the tiger attacked 21 goats from the Krishnagiri, Kolagapara, and Awayal areas of Meenangadi panchayat. 18 sheep were killed. The locals are in fear. Locals staged a blockade at Kolagappara and Benachi Panamaram Road.

In the discussion led by South Wayanad DFO A Shajna, the strike ended with an assurance that the tiger would be caught soon.