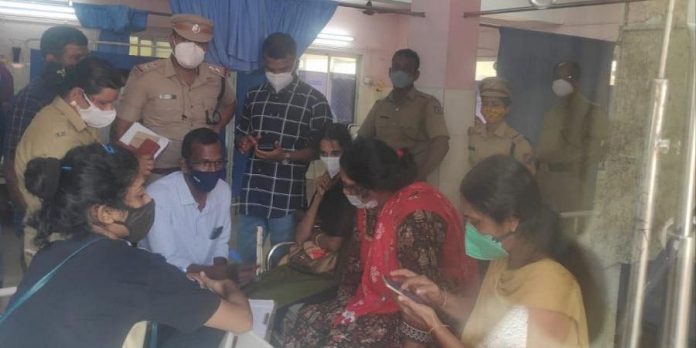 Three women were robbed on the train; Robbers stole money and gold by giving drugs

Railway police have registered a case and are investigating. Police suspect that the robbery may have been carried out after making them unconscious by food. The three have said to the police that they had bought food from outside. The Railway Police said that a detailed statement will be recorded as the health condition of the three admitted to the hospital improves.