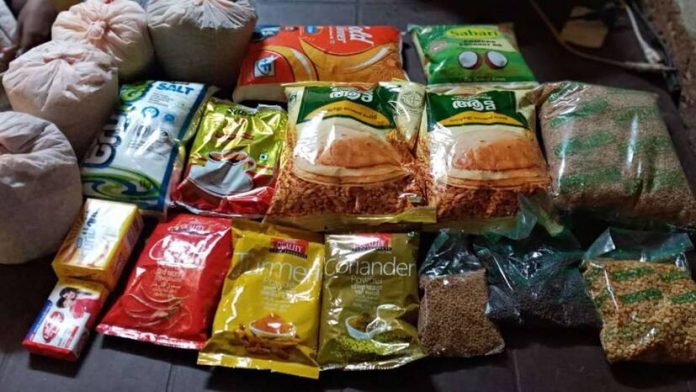 However, the Opposition had criticized the Food Minister for delivering Onam food kit to actor Maniyan Pillai Raju’s house.