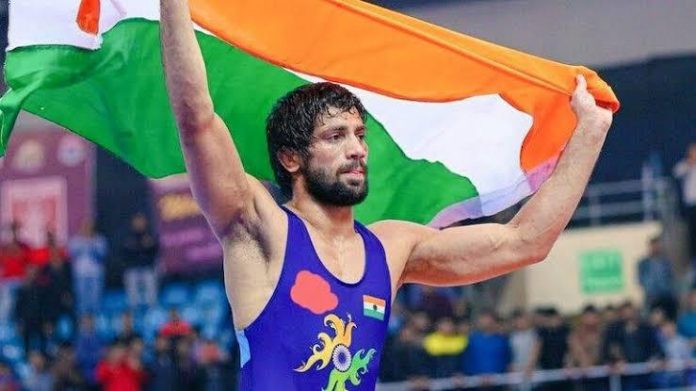 Tokyo: Another silver for India at the Tokyo Olympics. In the men’s 57 kg category, India’s Ravikumar Dahiya lost to Savur Uguyev of the Russian Olympic Committee. Score: 4-7. Ravi Kumar came out on top against the world champion in a fierce fight that lasted till the last minute.

It was India’s second silver and sixth medal in Tokyo. This is the second medal won today. The Indian team had won bronze in men’s hockey in the morning. Meerabhai Chanu won the first silver.

Ravikumar Dahiya, a 24 – year – old Indian freestyle wrestler, won a bronze medal in the 57 kg category at the 2019 World Wrestling Championships and qualified for the 2020 Summer Olympics.

Ravikumar, who was trailing 2-0 in the first match, later battled it out. But Zaur has previously been a two-time world champion for Russia.