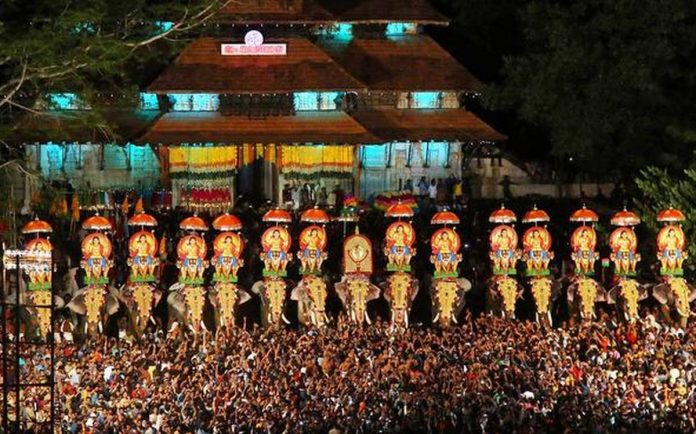 Representatives of Devaswom Boards, including Thiruvambadi and Paramekkavu, told the media. All Devaswom Boards agree that Pooram should be held without any change in the rituals. Delegates told the media that they would not allow a reduction in the number of elephants. Thrissur Pooram is on April 23.

The Paramekavu-Thiruvambadi temples and the eight temples are of the view that there will be no compromise in the conduct of Pooram. None of the 36-hour-long ceremonies from the opening of the south gate to the announcement of the Pooram proclamation should be cut short. The organizers want me to perform Ghatakpoorams from 8 temples. The district administration has been informed about all these matters. The Devaswom Boards are awaiting the government’s decision in this regard.