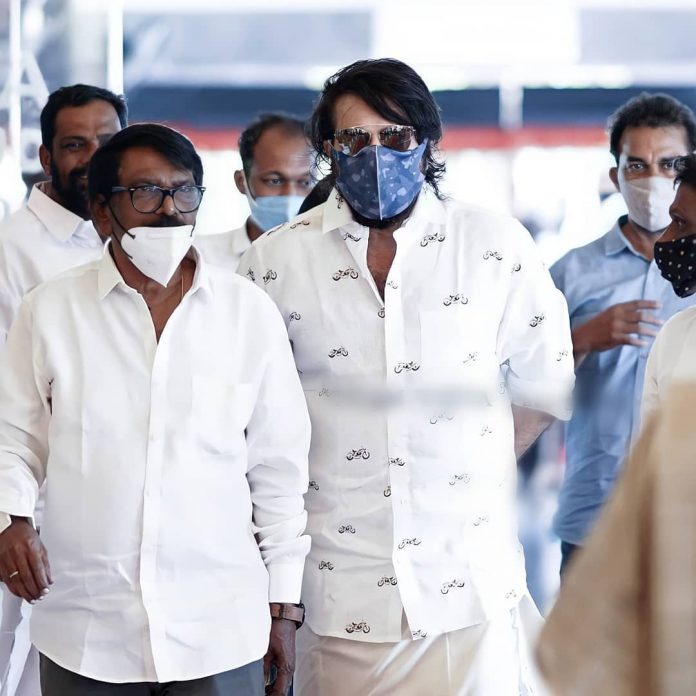 HomeNewsMoviesNot for competition; Actor Mammootty says he has a definite political stance
NewsMovies

Not for competition; Actor Mammootty says he has a definite political stance

Kochi: Actor Mammootty has made it clear that he has a definite political stance but is not into the fray. No one has ever asked him to compete. Mammootty said that his biggest politics is work. He was responding to a media query when he came to share the release details of the Mammootty starring film The Priest.

Priest starring Mammootty and Manju Warrier will hit theaters on Thursday. This is the first Mammootty movie to hit the theaters after a gap of one and a half years.

Meanwhile, the government has permitted to hold second shows in theaters in the state from 12 noon to 12 noon. Earlier, it was allowed from 9 am to 9 pm. The second show was licensed on the condition that it fully complies with the Covid standards. So there will be no change in the decision to admit spectators to only half the seats.

Facebook
Twitter
Pinterest
WhatsApp
Previous articleThe decision to run Thrissur Pooram has been left to the government
Next articleFire in Kolkata; 7 dead, including policeman and firefighters