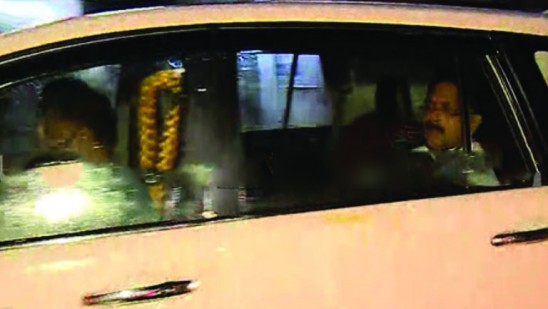 The march by MSF activists in Kozhikode, Palakkad, and Kasaragod turned violent. MSF activists block the National Highway in Malappuram.

Facebook
Twitter
Pinterest
WhatsApp
Previous articleDriving schools will be open from today
Next articleHeavy rains continue in many parts of the state; Yellow alert in ten districts