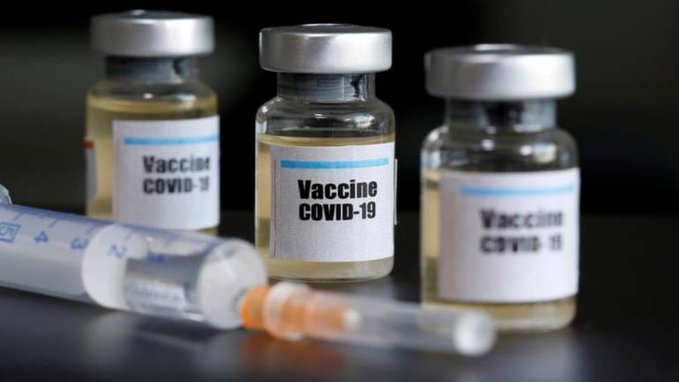 Sero survey results out; Antibody is present in 82.6 percent of persons above 18 in the state

Thiruvananthapuram: The government has released the results of the Sero survey in the state. The study, which examined 13,336 samples in six categories, was tabled in the Assembly on Monday. The Sero Survey found that 82.6 percent of people over the age of 18 in the state have covid antibodies.

Prior to the opening of the school, the study was conducted among people from a different zone. Experts say it is a good sign that more than 40 percent of students have achieved immunity power when the school reopens.

The study was categorized into coastal areas, cities, villages, and slums. Children over the age of five were also included in the study. Vaccination has been found to be an important component of prevention. This is the first time that Kerala has conducted its own Sero Survey. The Sero survey conducted by ICMR found that Kerala has a resistance capacity of 42.7 percent.

Facebook
Twitter
Pinterest
WhatsApp
Previous articleThere will be no load shedding or power cuts in the state: Electricity Minister
Next articleBorder dispute; India did not accept China’s proposals