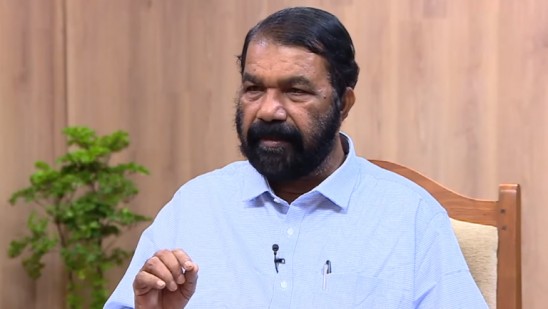 Plus One Admission 2022 : The first allotment will start on 5

Thiruvananthapuram: Minister V. Sivankutty said that the first allotment for Plus One admission will start on the 5th of this month. He was speaking at a press conference in Thiruvananthapuram. The first allotment will end on August 10. The minister informed that the second phase allotment will start on August 15 and the final allotment on the 22nd.
Classes will start on August 25. The first phase recommendations of the Khader Committee report will be implemented this year itself. The central allocation for providing mid-day meals in schools is delayed. The minister also said that a petition has been submitted to the Union Minister requesting that 142 crore rupees be made available immediately.
The youth festival will be held in Kozhikode on January 3, 4, 5, 6, and 7. The sports fair will be held in Thiruvananthapuram in November, he said. After this government came to power, 21 schools were made mixed. Allotment will be done only after verifying whether the applying schools have adequate facilities.
The minister said that the government does not have any special mandate regarding gender uniforms. The government has not issued a special code.
So far there are no complaints regarding implemented schools.
Children should not go to school with mobile phones. Teachers and parents should pay special attention in this regard. The minister clarified that children should not be taken to other programs during school hours as this will adversely affect their studies.

Low pressure over the Bay of Bengal: Heavy rain likely in the state

Thiruvananthapuram: The Central Meteorological Department has warned that there is a possibility of widespread rain and isolated heavy rain...
Kerala News

11 Ordinances became void after the governor did not sign them

Thiruvananthapuram:11 ordinances, including the amendment to the Lokayukta Act, were invalidated after Governor Arif Muhammad Khan did not sign...
Kerala News

Thiruvananthapuram: Heavy rain is likely in the state. Yellow alert has been announced in nine districts.A strong low pressure...
- Advertisment -