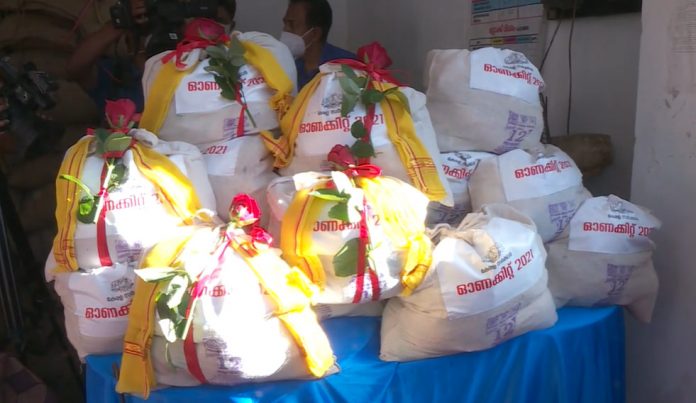 Thiruvananthapuram: Onam Kit distribution in the state will start next week. This was announced by Food Minister GR Anil.
The minister said that all the preparations for the distribution of the kit have been completed.

There were reports that the distribution of kits in the state would be delayed. It was in this context that the minister informed us that the Onam kits will be distributed from next week.