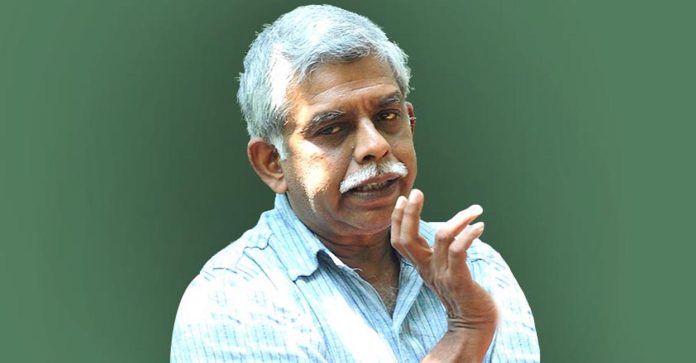 The case was considered by the Kozhikode District Principal Sessions Court. On February 8, 2020, the young writer complained that she was sexually assaulted by Civic Chandran when she came to the poetry camp held at Koyalandi Nandi beach. In another complaint, Civic Chandran was granted anticipatory bail. In the case, the court had directed that Civic Chandran should not be arrested till Friday. The arrest was stopped after the police report was not presented to the court yet.