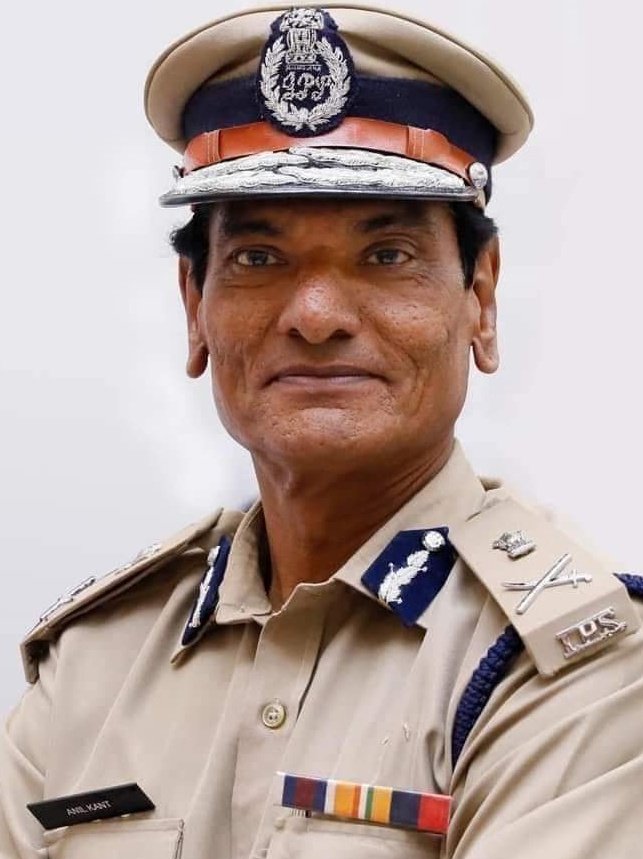 Night patrols will be tightened at major junctions, side roads, ATM counters and places of worship from 10 pm to 5 am.

Sub-inspectors will also be on night patrol on alternate days. Inspectors and sub-divisional police officers have been assigned to inspect the patrols.