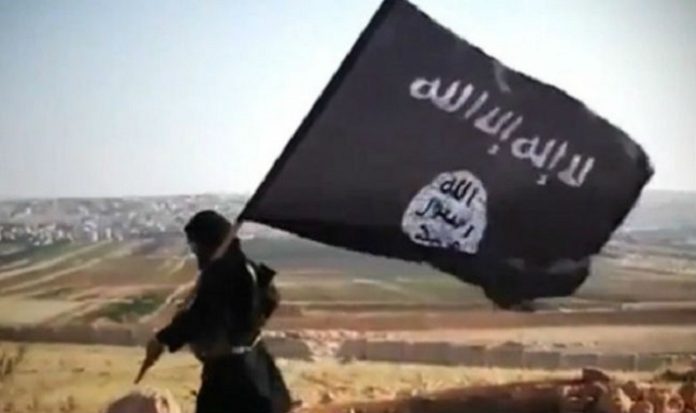 Rashid Abdulla, who was known as the head of the ISIS terror group was reportedly murdered. According to national media reports, Rashid was killed in US airstrike.

”Three Indian brothers, two sisters, and four children were killed in the attack”- says Rashid’s telegram message. The ISIS responded to a question about what had happened to Rashid.

Rashid was sharing details of the members of the IS in social media. There were reports that Rashid was the leader of the 21 Malayalees who reportedly went from Kerala to join ISIS on May 2016. Rashid’s wife Aisha was also in the team. They arrived in Afghanistan via the UAE and Tehran.