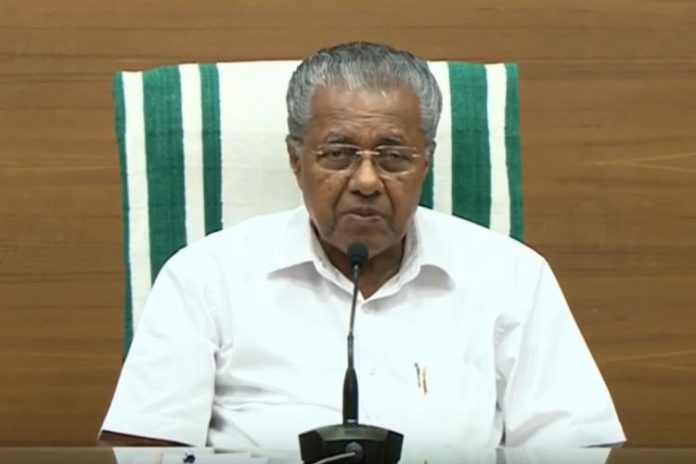 Thiruvananthapuram: The state government has extended a helping hand to those affected by the second wave of covid. 5600 crore special package announced. The new package is for retailers, industrialists, and farmers alike. For loans of Rs 2 lakh or less, the government will pay up to 4% interest for six months. Covid plans to lend up to 90 percent to companies that manufacture defense products. This also applies to the small business, healthcare, and tourism sectors.

For loans of Rs 2 lakh or less, the government will pay up to 4% interest for six months. The rent for the rooms rented by the government was waived from July to December 31st. The building tax for small businesses has been waived until December.

Concessions will be given for loans taken from state financial institutions. A moratorium has been declared till next July on borrowers from the Kerala Financial Corporation. KFC grants interest relief KFC has slashed interest rates on loans from 9.5 percent to 8 percent and high-interest rates from 12 percent to 10.5 percent.

1700 crore pension will be given to Onam in August. There is an Onam kit of Rs 526 crore. 5650 crore financial plan has been announced. There will also be a reduction in electricity fixed charges. During the meeting with the banks, issues related to the moratorium were raised. Announcing the package, Finance Minister KN Balagopal said many of the Centre’s plans have not materialized.

Facebook
Twitter
Pinterest
WhatsApp
Previous articleDulquer Salmaan
Next articleNo need to worry about fuel prices; The e-auto comes with a range of 220 km on a single charge