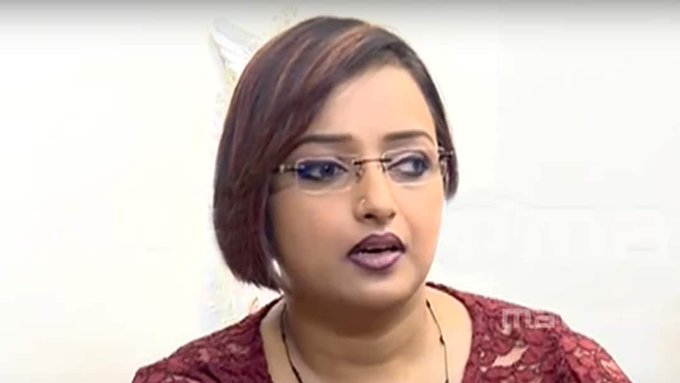 Thiruvananthapuram: HRDS, a private NGO, has dismissed Swapna Suresh, accused in the gold smuggling case. Swapna was appointed as CSR Director in Palakkad-headquartered HRDS in February. The explanation given by HRDS is that the investigation against Swapna is affecting the organization.

Officials also say that the action was taken in consideration of Swapna’s interest. HRDS appointed Swapna on February 12 after she was released from jail in the gold smuggling case.