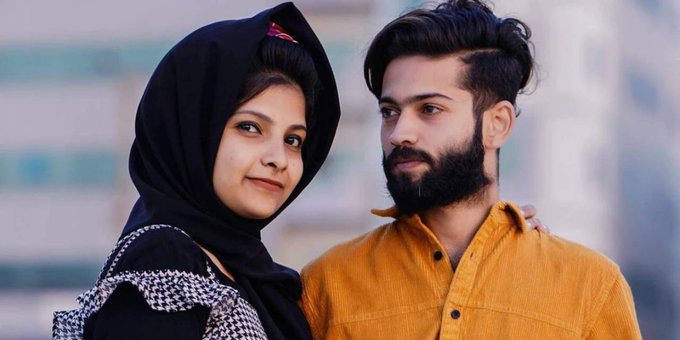 After the police registered a case following the suicide of vlogger Rifa, the husband Mehnas Moitu filed an anticipatory bail application in the High Court. The anticipatory bail plea of Mehnas was strongly opposed by the police. The high court was told comprehensive information including the investigation conducted by the Kakur police that mental and physical torture caused Rifa’s death.

The High Court rejected the anticipatory bail plea of Mehnas on the basis of a police report suspecting mystery in the death. Last March 1, Rifa, a native of Kozhikode, was found dead in her flat in Dubai. The police investigation found that mental and physical abuse caused Rifa’s death. Subsequently, a case was filed against her husband Mehnas, including physical and mental abuse of the woman and abetment of suicide. He has been charged with non-bailable offenses punishable by up to 10 years in prison. Rifa and Mehnas, who met through Instagram, got married three years ago.