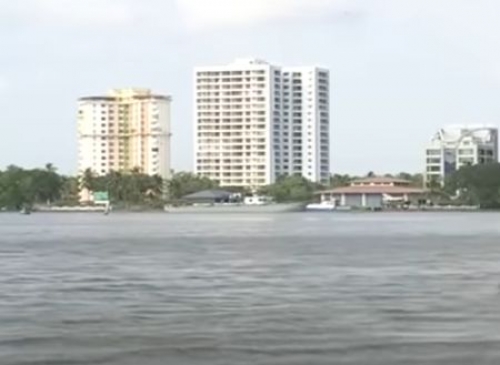 Kochi: Police have registered a criminal case against several illegal flat builders in Maradu. Criminal cases filed against the owners of five companies. Their bank accounts were frozen. The case is being filed against company owners. The cabinet meeting on Wednesday had decided to seek compensation from the manufacturers.

Meanwhile, the state government has appointed a new officer to demolish the flats. Fort Kochi Sub-Collector Snehil Kumar Singh is in charge. He was given the charge of the Maradu Municipal Secretary. The government has announced the timely demolition process. The government will also consider rehabilitating the owners.

The report also states that buildings constructed by government special concessions may have to be demolished. He has applied for a waiver on more building law. However, the chief secretary said that the concession cannot be granted.