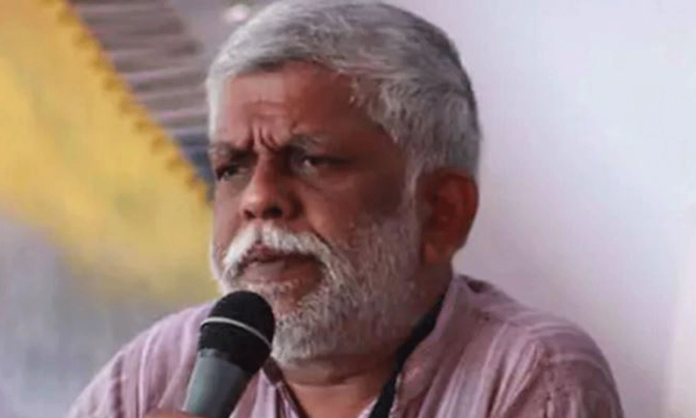 The case is that Civic Chandran sexually assaulted a dalit writer who came to the book release ceremony on April 17, 2022. The case was registered under the Scheduled Caste Atrocities Act. Earlier, in this case, Kozhikode District Sessions Court had granted anticipatory bail to Civic.
After the High Court canceled this, Civic surrendered before the investigating officer. Civic came before the investigating officer Vadakara DYSP R Hariprasad at 9 a.m. As part of the investigation, the police have taken Civic’s mobile phone into custody.
Meanwhile, it is reported that during the interrogation, Civic denied the crime. During interrogation, Civik told the police that he did not know the caste of the complainant and that he was not a caste-based person. Two molestation cases were registered against Civic Chandran. In the second case, the High Court granted anticipatory bail to Civic.