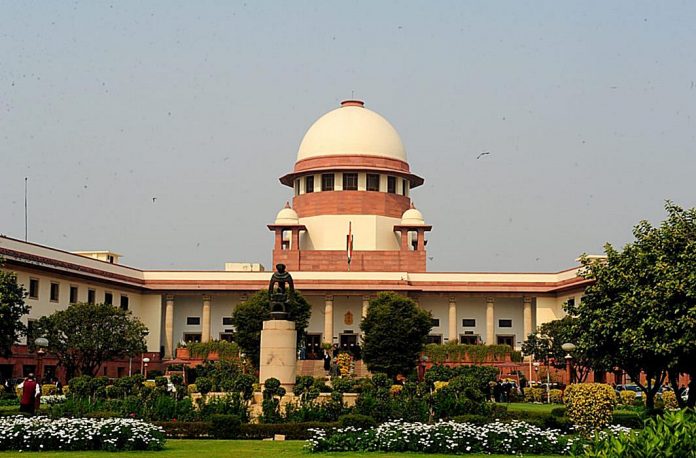 Allow to conduct the Plus One exam directly; Kerala approached Supreme Court

Thiruvananthapuram: The state government has said that it is not practical to conduct the Plus One exam online. Kerala has filed an affidavit in the Supreme Court. The government wants to allow written exams.

The state government has said that all safety norms have been prepared for the exam. In April, the Kerala government had successfully conducted the SSLC and plus two examinations. Engineering examinations were also conducted successfully. But conducting the exam online is not practical. The government affidavit states that there are students who do not even have access to a mobile phone and if they decide to take the exam online, they will not be able to do so. Students will be able to successfully complete the Plus Two course only if they take the Plus One exam. Therefore, in the affidavit, the government demanded that the written test be allowed and that the state government reject the public interest litigations.

The government has assured the Supreme Court that special facilities will be provided to Plus One students affected by covid. According to the affidavit, the facilities have been set up in such a way that not even a single student can be infected. The central government has warned that the third wave will come in October. Therefore, the state government has said it is ready to conduct the exam before the end of this month. As there are problems with internet access, it is advisable to take a written test to prevent the leakage of question papers, the government said in the affidavit.