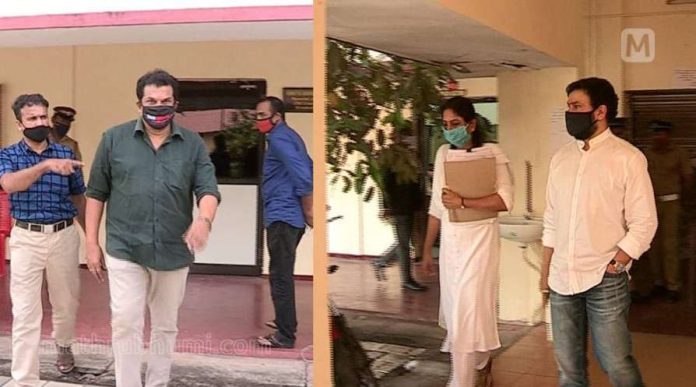 Actress assault case; The prosecution’s plea will be heard today

Kochi: The trial court in Kochi will consider the petition filed by the prosecution seeking cancellation of the bail of actor Dileep, the accused in the case of attacking the actress. The prosecution alleges that Dileep was trying to influence witnesses. The petition also alleges that there was a planned attempt to sabotage the case.

One or two witnesses in the case had earlier changed their testimony. Following this, the lawyer argued in court that Dileep was trying to influence another important witness. Dileep tried to influence an employee of a tennis club who proved that there was a connection between Dileep and Pulsar Suni. In that case, the prosecution argues that Dileep’s bail should be canceled on the ground that he has violated the bail conditions.

Actor and MLA Mukesh are also presented before the court in the case. Mukesh was introduced Pulsar Suni to Dileep. Will ask Mukesh about this relationship also.

Thiruvananthapuram: More lockdown concessions have been announced in the state. Shrines can be opened in local bodies with test...
Kerala News

Thrissur: Devotees will be allowed to enter the Guruvayur temple from tomorrow. Admission is by the virtual queue. Devotees...
Kerala News

Kollam: Kiran Kumar, a resident of Sasthamcotta was arrested for his wife Vismaya's death. Kiran, who was absconding after...
- Advertisment -