The film is directed by Kari Joji Fukunaga. Ralph Fiennes and Rory Kinnear will also star in the film. The film is produced by Michael G. Wilson and Barbara Broccoli. The new film begins with Bond enjoying the quiet life of Jamaica after leaving active service. The film will hit the screens on April 2. 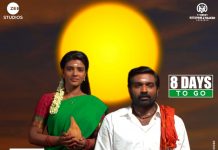 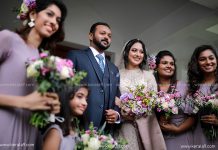 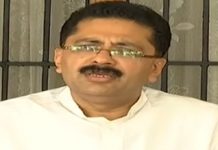 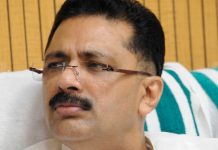 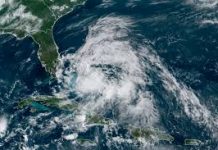 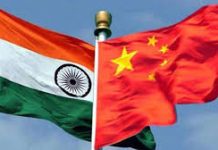