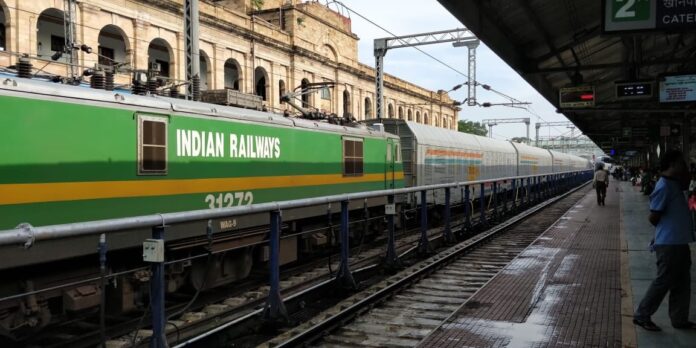 New Delhi: Railways has imposed a strict ban on charging mobile phones and laptops at night on AC coaches on trains. Mobile charging points must be turned off from 11 pm to 5 am. Action as there is a risk of fire.
Earlier, there was a growing demand for a ban on night charging on trains. However, the stand was tightened after authorities noticed that charging points on many trains were not turned off at night. Falling AC. Southern Railway has issued a warning to employees, including a mechanic. The decision was made to conduct lightning inspections and take strict action if employees are found to be at fault. The employees have been informed about this through a circular.

Incidents were reported where the mobile and laptop, which were to be charged at night, became hot. The new measure is to avoid such risks. Complaints were also raised that the use of phones and laptops at night makes it difficult for sleeping passengers. Turning off the charging points at night will solve this as well.

New Delhi: Post offices will be open every day including holidays till Independence Day. The action is part of Azadi...
India News

Post offices will be open on Tuesdays and Sundays; This is...

Chance of heavy rain in the state; Yellow alert in nine...