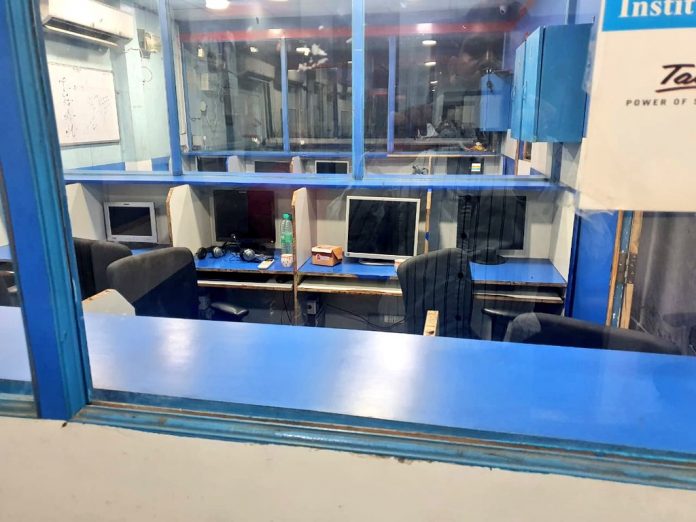 New Delhi: Fake call center gangs arrested in New Delhi. Delhi Police have arrested 35 people for allegedly extorting money from locals and foreigners for fake services. Police said a case has been registered against the call center owners and employees.

The fake call center was located on two floors of a building in Uttam Nagar, New Delhi. The victims were mainly from foreign countries, including the United States. They extorted money from foreigners by sending a voice message claiming to be from the American Drug Enforcement Agency and sending a pop-up message that the phone had been hacked.

Up to $ 2,000 has been extorted from many of them. Police found that the graduate students had been running a fake call center for four years.