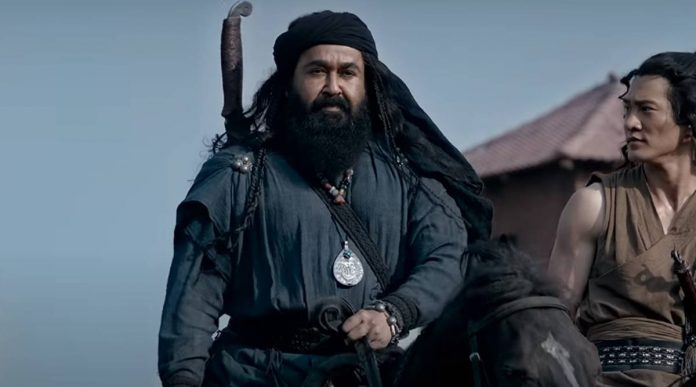 HomeNewsMoviesMarakkar considered in multiple categories; 17 Malayalam films in the final round...
NewsMovies

Marakkar considered in multiple categories; 17 Malayalam films in the final round of the National Film Awards

New Delhi: The 2019 National Film Awards will be announced today. In the final round, 17 Malayalam films were shortlisted. The Marakkars – The Lion of the Arabian Sea, Sameera, Vasanthi, Jallikettu, Moothon, Kumbalangi Nights, Virus, and Ishq were considered for various categories.

Maraikkar was considered in the fields of directing, art direction, and costume design. Five local juries watched the films in the first round and submitted the films to the final round. The Covid explosion and the lockdown came shortly after, on March 26, 2020, when the cosmic film of Malayalam cinema, Marakkar Theater, was about to hit 5,000 screens, in five languages. Maraikkaar was one of the first films to be postponed.

When the theater reopened in January this year, Marakkar said it would be released in March, but had to be postponed again due to restrictions. The new release date is May 13th.

Vasanthi won awards for Best Picture, Best Actress in a Leading Role (Swasika), and Best Screenplay. The film is produced by actor Siju Wilson and stars Swasika, Siju Wilson, and Shabarish Verma. Written by Rahman Brothers.
It is noteworthy that the films that competed for the state award are also vying for the national award.