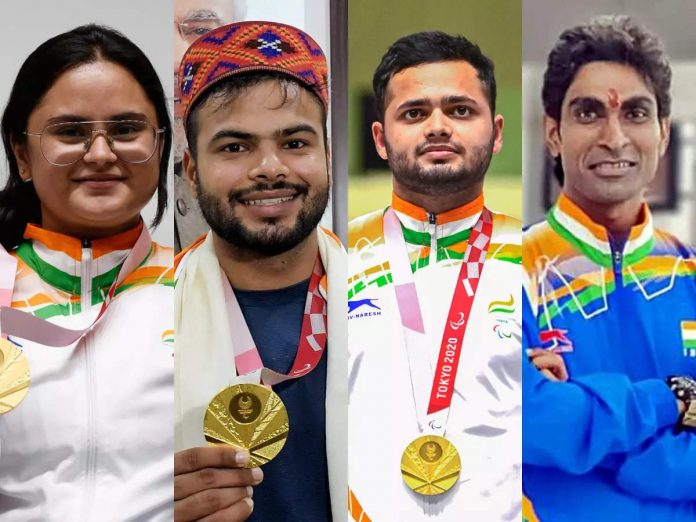 The Indian has officially won the battle between world number one Pramod and number two Bethel. Bethel, who had taken the lead early in both sets, was easily defeated by Pramod, who later scored consecutive points.

Manoj Sarkar won the first set after overcoming a tough challenge from a Japanese player. The player who showed more authenticity in the second set won the set and the game.

Harwinder Singh won the bronze medal for India in Ambedkar yesterday. This is India’s first medal at the Paralympics in Ambedkar. Harwinder defeated MS Kim of Korea. The Indian won the long-running shootout 6-5. This brings India’s medal tally to 13 at the Tokyo Paralympics.

Earlier, India had won a medal in the women’s 50m Rifle Three SH category. Avani Lekhara won the bronze medal for India. Earlier, he had won gold in the 10m Air Rifle Standing category. She also became the first Indian woman to win a double medal in the Paralympics.