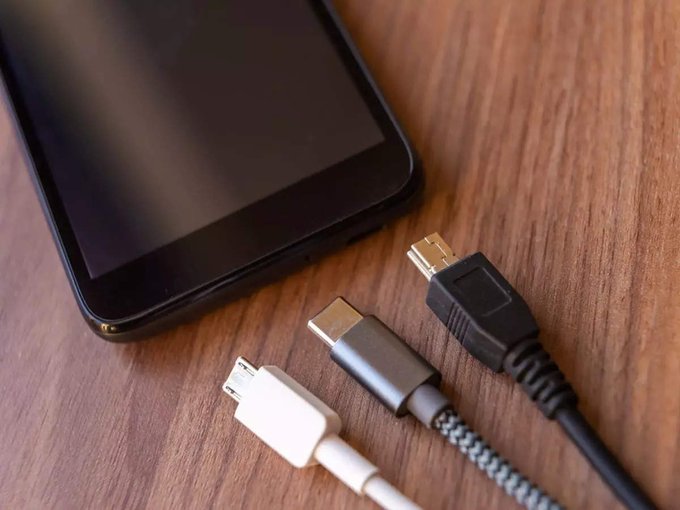 New Delhi: The central government is exploring the possibility of implementing a unified charger for electronic devices including smartphones and tablets across the country.

Currently, different chargers are used for different smartphones, laptops, and tablets. The charger is also different depending on the phone of each company. The government is exploring the possibility of ending the use of multiple chargers and allowing all smartphones and tablets to use the same charger. As part of this, the government has invited representatives of various smartphone companies for discussion.

The government estimates that e-waste can be reduced by stopping the use of multiple chargers. Smartphones running on Android and iOS platforms have different chargers. If it is consolidated, only one charger will be enough. In Europe, the companies have been instructed to implement the reform so that they can use Type C chargers to charge all electronic devices, including mobile phones and laptops.