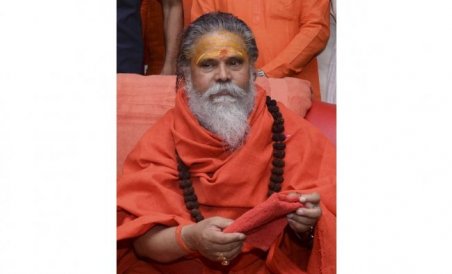 Lucknow: The Central Bureau of Investigation (CBI) has taken over the probe into the death of Mahant Narendra Giri, president of the All India Akhada Parishad. The UP government had demanded a CBI probe into the death of Narendra Giri amid controversy. Accordingly, the CBI, which took over the investigation, filed an FIR. The case is being probed by a six-member CBI team.

Narendra Giri was found hanging in the ashram on Monday evening. Police also found a suicide note believed to have been written by Narendra Giri. Narendra Giri’s main disciple Anand Giri and his followers Adhya Tiwari and his son Sandeep Tiwari were blamed for the suicide. They have been arrested by the police.