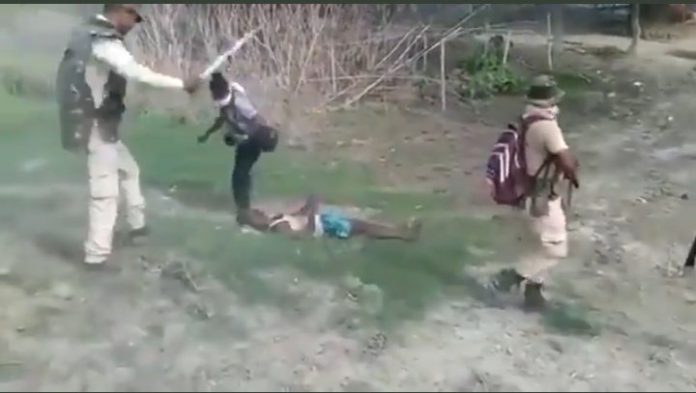 Congress leader Rahul Gandhi has blamed government-sponsored shootings in Assam for the incident.