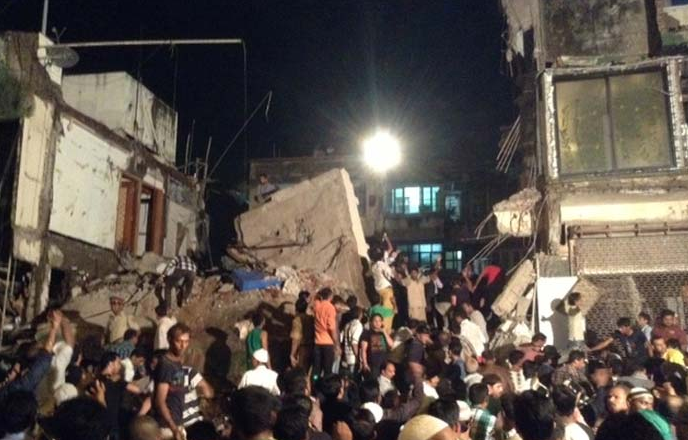 Mumbai: The Prime Minister has announced financial assistance to the families of those killed and injured in the fire that broke out in a 20-story building in Mumbai.

Meanwhile, the death toll in a fire at a 20-story residential building in Mumbai has risen to seven. The fire broke out on the 18th floor of the Kamala Building in the Tardeo area of Mumbai. The injured were rushed to nearby hospitals. The condition of the movers is critical. The fire broke out at the Kamala Building in Mumbai’s Tardeo area around 7 am on Saturday. Thirteen fire engines arrived on the scene and worked for more than three hours to put out the blaze. It is learned that the cause of the accident was a short circuit.