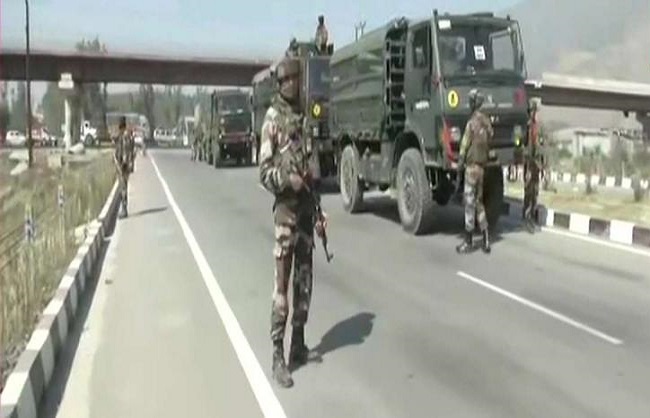 Security forces cordoned off the area. The search for more terrorists continues. Kashmir Zone Police said that steps have been taken to identify the slain terrorist.

Meanwhile, Jaish Muhammad terrorist was arrested with weapons from Pulwama this morning. He was arrested during a search conducted based on confidential information.