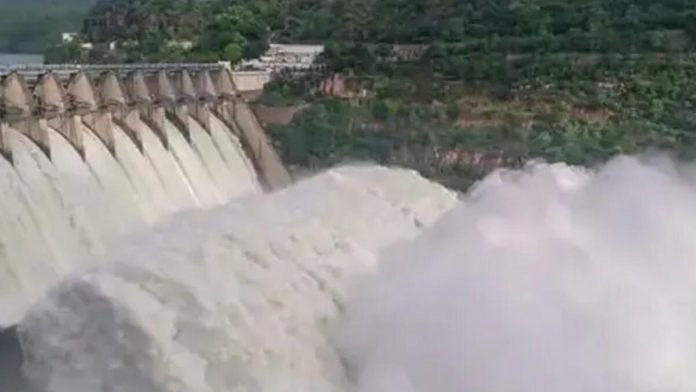 New Delhi: The Supreme Court has said that the Mullaperiyar Supervisory panel will be strengthened. Each committee will include representatives from the states of Kerala and Tamil Nadu.

The proposal comes after the Center informed the Supreme Court that it would take another year for the authority to come into existence. The Central Government has stated that it has no objection to the transfer of powers under the Dam Safety Act to the Committee.

The bench, headed by Justice AM Khanwilker, said that the oversight body could approach the apex court immediately if the two states failed to implement the oversight panel’s recommendation.

The motion was discussed with each other and the court was asked to hand over the minutes. The Supreme Court intervened in a petition filed by Joe Joseph, a native of Kothamangalam, seeking further strengthening of the Mullaperiyar Oversight Committee and further expansion of its scope of work and responsibilities.

Facebook
Twitter
Pinterest
WhatsApp
Previous articleAir India Express will not allow more than one hand luggage for air travel
Next articleCase of assault on actress; Pulsar Suni has filed a bail application in the Supreme Court