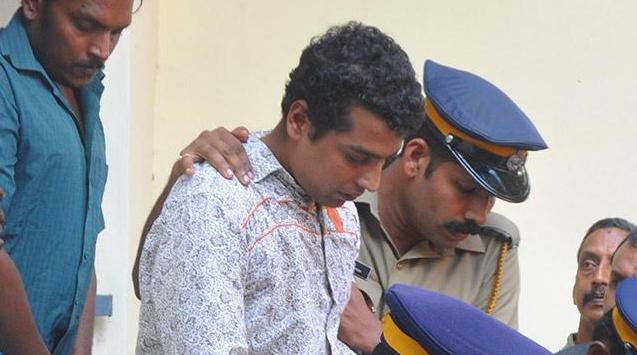 Case of assault on actress; Pulsar Suni has filed a bail application in the Supreme Court

Earlier, the high court had rejected Pulsar Suni’s bail plea. Pulsar Suni has stated in his bail application that further investigation is underway in the case. Pulsar Suni was arrested on February 23, 2017.