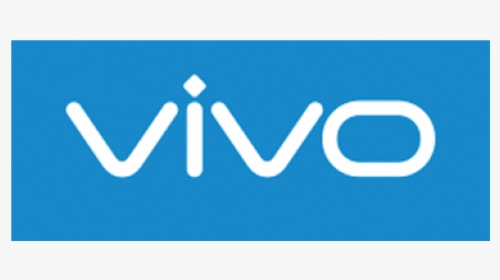 New Delhi: The Enforcement Directorate has conducted raids at centers related to Chinese smartphone company Vivo in connection with money laundering. The raid was conducted at 44 centers in states like Delhi, Uttar Pradesh, Meghalaya and Maharashtra.
The action was based on intelligence that crores of tax was evaded by showing loss of income and lower-income than the actual amount. Intelligence also shows that the tax evaded money was used for foreign investment. In a similar vein last December, the Income Tax department had raided more than 20 offices of other Chinese companies, including those of Vivo, Oppo, Xiaomi and OnePlus.