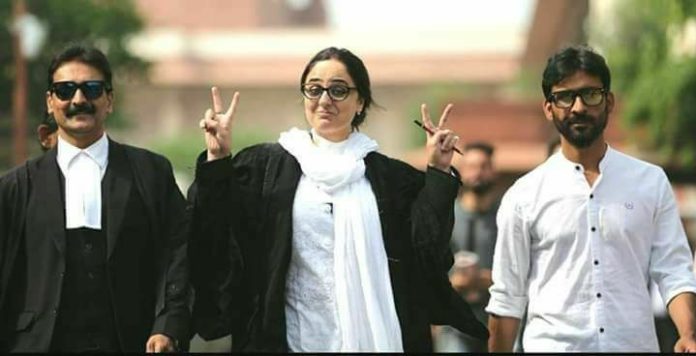 Kathua: In the Kathuva gang rape case, three were sentenced to life imprisonment. The verdict made by Pathankot sessions court. The verdict was pronounced on Wednesday in a case of gang rape and murder of an 8-year-old girl.

The incident took place in January 2018. The eight-year-old girl was killed in the temple. The girl was allegedly tortured for days. Then the girl was strangled and stabbed to death. Police have arrested eight accused in the case.